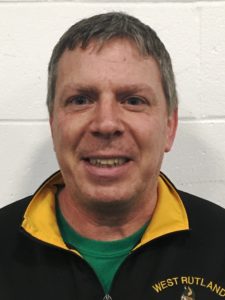 Coach Santamassino joined Summit in 2017, adding significantly to the depth and breadth of the club’s coaching talent.  Originally from Kearny, NJ, Frank brings over 20 years of coaching experience at the youth, club, and high school levels.  In 2006 he was an assistant coach for the New Jersey state champion Harrison High School team.  For the past 3 years, he has been an assistant coach at West Rutland High School.

Frank played club soccer for Thistle FC, and went on to play college soccer at Divison II Bloomfield College of New Jersey, where he graduated with a 3.5 GPA and was named Most Outstanding English Major of his class.  After college, he continued to play competitively with the Kearny Scots-American Club.

In 2014, Frank became a 20-year member of the National Soccer Coaches Association of America, and holds an NSCAA National Diploma, Advanced-National Diploma, and National Youth Diploma.  He is steeped in soccer knowledge, with his father having been named Coach of the Year in 1993 in the NCAA Division II Central Atlantic Collegiate Conference.